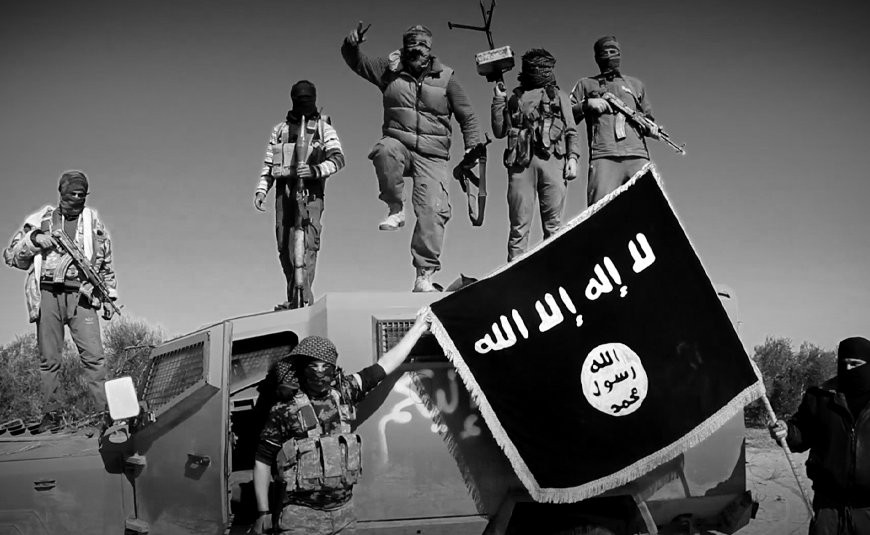 As it is known, the military operations in Sinai tentatively began after the January 2011 revolution with the rise of security unrest and it remained limited throughout 2012, then the situation absolutely exploded in July 2013 after former President Mohamed Morsi was overthrown by the military. Since then, attacks and counterattacks have gotten intense, and North Sinai turned into a war zone in both the legal and figurative senses of the word, considering the thousands killed and injured among the ranks of civilians, military and police forces, and members of Ansar Bait al-Maqdis group, which became “Sinai Province” after it pledged allegiance to ISIS in 2014. A lot of water - or blood - ran through that region in Egypt for close to a decade, but the accelerating events in the last two years, 2021 and 2022, came with fundamental changes to the scene which seemed like chapters of the same series between 2013 and 2020. The new series contained utterly new scenes that include a substantial decline in the “Sinai Province” group’s abilities and attacks. This paper showcases the key question: What happened to start this new scene? What are its most important features? And does ISIS’s retreat necessarily mean the return of safety and stability to North Sinai?

Despite this paper coming from the Sinai Foundation for Human Rights, which is essentially and in any case concerned with monitoring and documenting developments and events from a legal perspective whose background is international and local human rights laws, we also decided that it is beneficial - and especially in light of the major media blackout imposed on what goes on in North Sinai - to merge legal and political analyses in one cloth where threads of political analysis and media monitoring join, before moving to legal classification.

The Sinai Foundation for Human Rights and other local and international human rights organizations believe that the situation in North Sinai, since the end of 2013 or 2014, likely amounts to a non-international armed conflict, and therefore, the laws of war, or what is known as the International Humanitarian law apply to it, looking at the severity of the operations in North Sinai, especially since 2014, and their persistence over several years between Egyptian government forces and the “Sinai Province” group which had a leadership hierarchical system clear in complexity and internal organization, as well as incomplete control over some cities and villages of North Sinai.

The armed conflict is not an ethical or political description, instead, it is a legal description that warrants legal consequences on conflicting parties to preserve human life and dignity to the highest possible degree during the conflict, considering exceptional circumstances of war. Humanity reached those laws - most of which are formed per the four General Conventions and their three additional protocols - following World War II after it was proven that war with no laws is a way to death and destruction and undermines the simplest rules of human rights and dignity in the name of war.

Additionally, the rules of the International Human Rights Law that applies in case of peace also apply in cases of war and armed conflict. For example, this includes the rights of imprisoned and arrested civilians. Therefore, states of war and emergency cannot be used as an excuse to subject people to enforced disappearance and detention regardless of the judicial system.

The Sinai Foundation sees that it is beneficial, after almost a decade of the intensifying conflict, to rethink the question of the armed conflict, looking at the relative decrease in military operations and the great and noticeable decline in the “Sinai Province” group’s abilities, after many of its members were killed or arrested. In addition to looking into the question of the near future and how the road could be felt out - assuming the end of the armed conflict - regarding redressing grievances, preserving rights, and accomplishing stability. Searching for answers to those questions is the aim of this paper. As mentioned above, answering the legal question is accomplished through a political analysis of the developments of the scene in Sinai during the past two years, to understand what happened, observe what is still happening, and extract recommendations regarding the future. 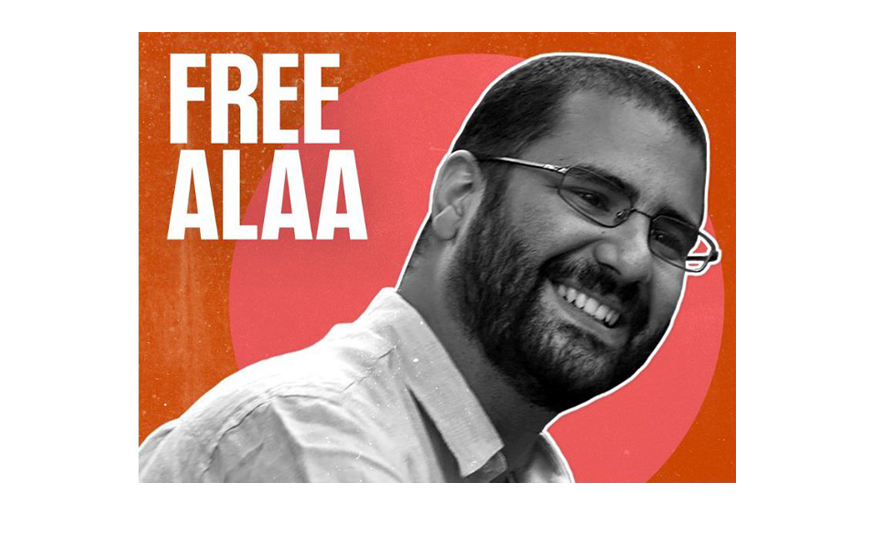 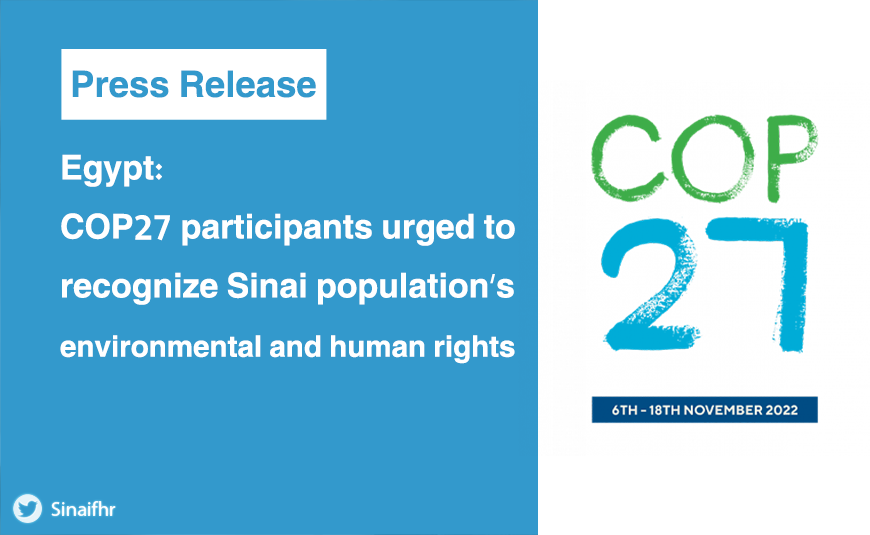 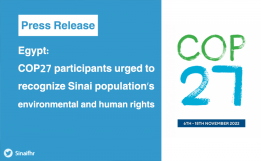 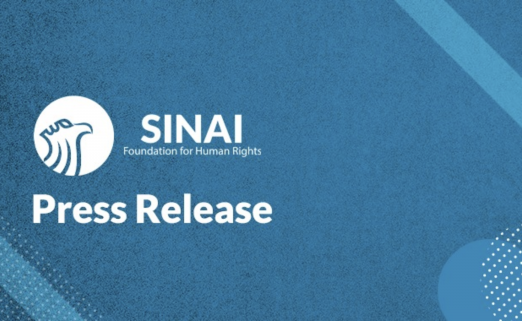 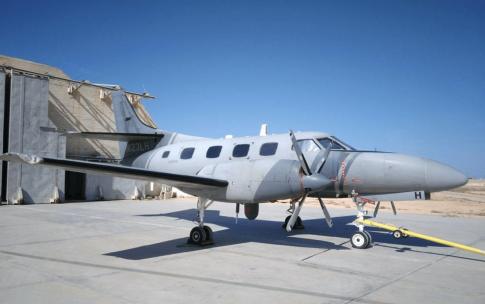